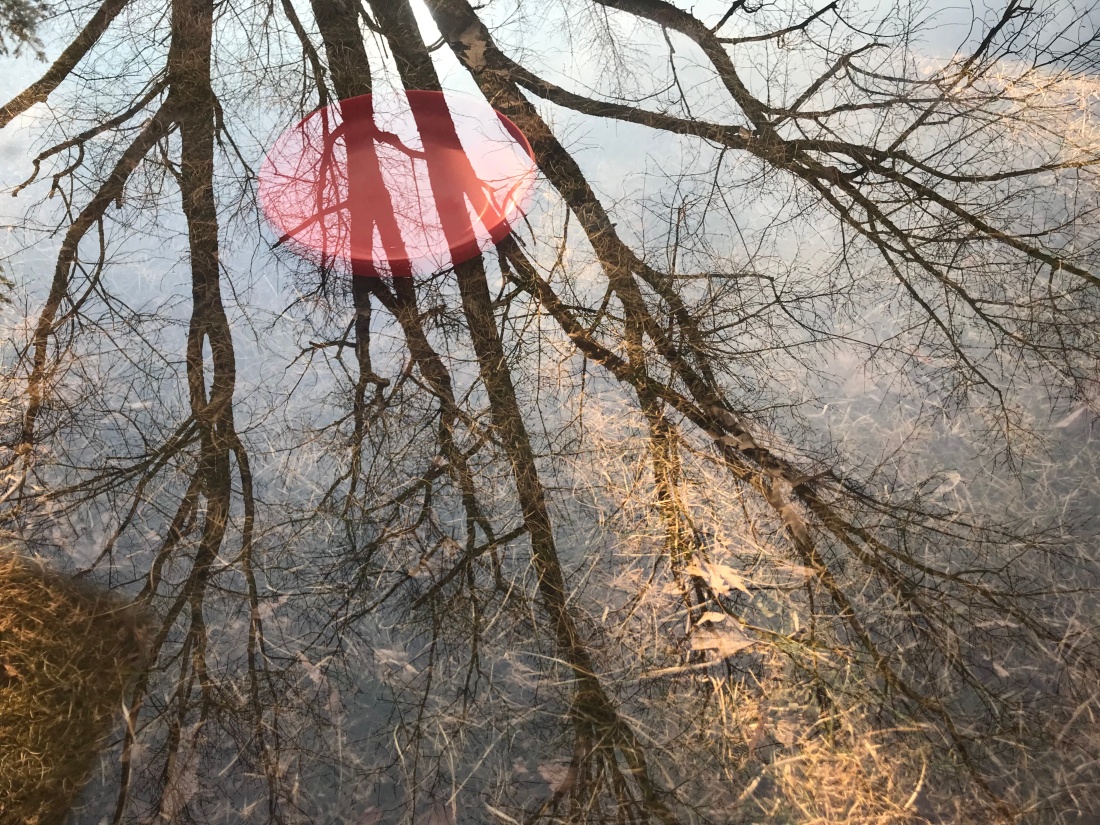 My Book, The Myth of Arden, features Ramoth: a powerful king given a prophesy he must choose to either accept or destroy.

This concept started a long time ago with my childhood musings. I spent a lot of time alone (as I am reasonably good company), but also because I wasn’t allowed to wander the streets. To this day I’m still convinced that stepping foot off my property will result in a white van pulling up to abduct me. I’m pretty sure at this point they’d immediately send me back, but you never know.

My imagination, therefore, became my best friend. I created a new back story for my life: one in which I wasn’t so dull, boring, or utterly unimportant. In this version of events, I was secretly a princess, hidden away for her safety.

In this way, I could feel cherished and valuable far beyond what I usually felt or perhaps deserved. I wasn’t nearly mature enough to see the value in the mundane or to appreciate that I was not the center of the universe.

Isn’t this something we all do though? Some of us tell stories about ourselves to pump ourselves up while others, sadly, use stories to push ourselves down. We retell the tale again and again until it has a life of its own.

What is your Myth? What is the secret that you could not bear to admit to yourself is not true?

What idea about yourself are you willing to protect at all costs from being challenged?

What would happen if you confronted it? Is it helping you, or holding you back? Is it something you plan on embracing or throwing away?

Is it even possible to trick fate?

You’ll have to read The Myth of Arden to discover what Ramoth chooses, but in your own life, you have a choice as well. For me, becoming a Christian meant beginning to understand who I was in God’s eyes. In the end, that is more important than anything I believe about myself, and hopefully, it frees me to identify the flaws within and try to correct them rather than running away from them.

After all, where truth ends and a Myth begins is often hard to discern, but if we are not willing to face the truth as it is, as ugly as it may be, then we will never grow beyond what we are right now. 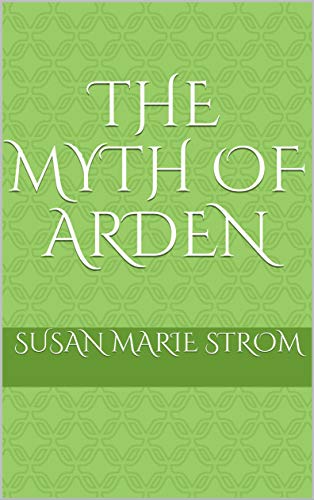